#66 was chosen for their Panorama Section along with over 200 Chinese and other foreign quality movies.  Among the selections were popular Chinese films, international award winning films, the latest adapted classical movies, and cultural films depicting local life along the Silk Road.

As the director and main actor of #66, Asun Mawardi was chosen to represent Indonesia for the ASEAN Film Week in 3rd SRIFF forum to discuss the collaboration between China and ASEAN countries in the near future.  The second ASEAN Film Week forum will be held in Jakarta, Indonesia in September, 2017. 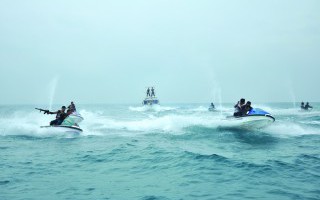 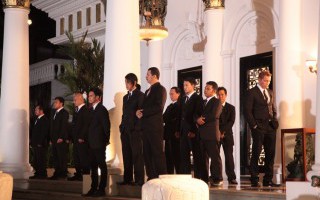 #66 on London Film The Magazine 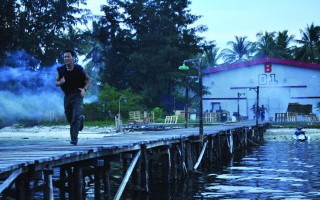 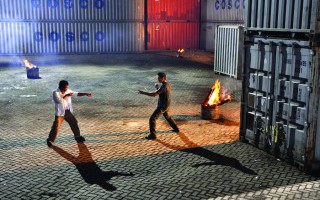 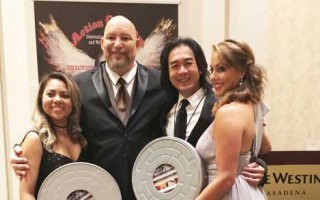