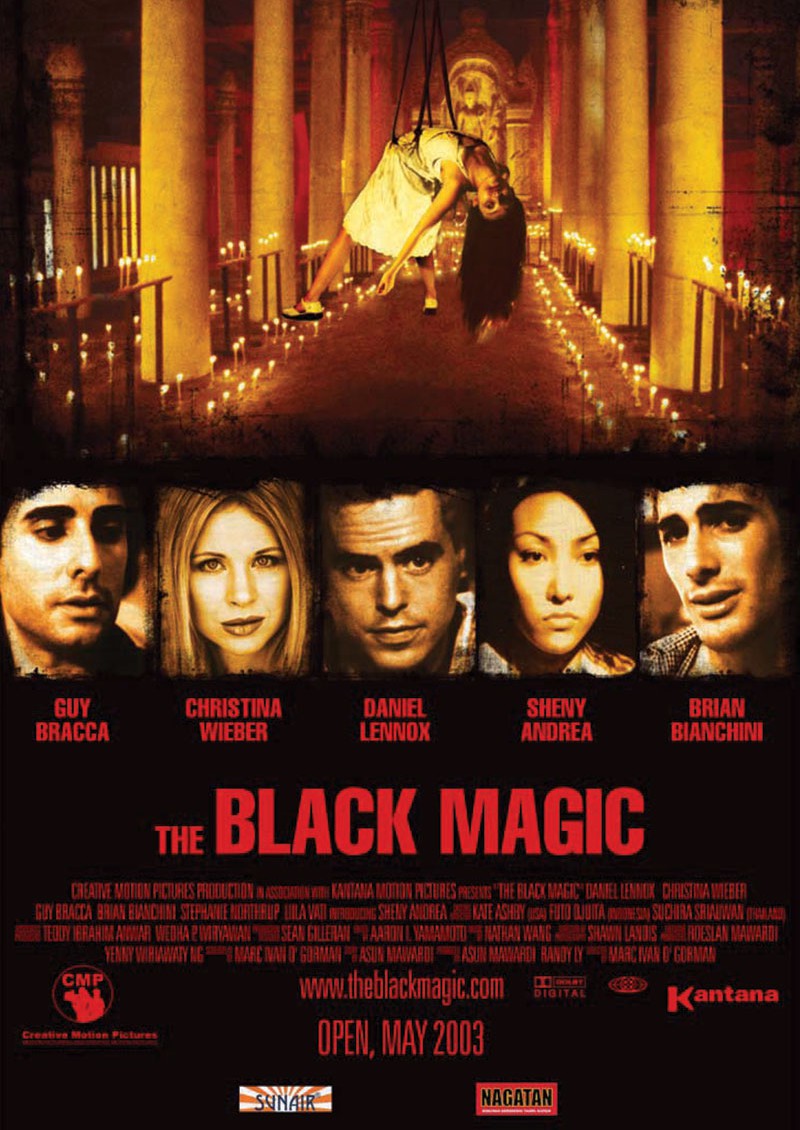 Three young American, Andrew, David and Craig, return from their stag party celebration in Thailand to Los Angeles. With the shocking image of a young woman being dragged from a Bangkok canal still spinning in their heads, they are only too happy to be back to the normality of the US. David to his high-powered job, Andrew to the arms of his fiancée Heather and Craig to his beach bum routine. Suddenly everything starts to go wrong, Andrew is tortured with horrifying dreams, David seems to have picked up some vicious skin infection that eventually cost him his job and Craig is mugged and knifed on the way to his apartment. At a Thai restaurant Ginger, an old Thai woman sees Andrew and Heather and senses there is something affecting this happy couple but they dismiss it as superstitious nonsense until the visions get worse.

Heather is interrogating Andrew about the series of events following their return from Bangkok. At this point Andrew admits about the girl, Sita, who was dragged from the water, had been their tour guide and that they had spiked her drink as a prank. A prank that was tragically gone wrong. When Craig dies from his wounds in hospital and Heather is found, trance-like, prowling the city in the dead of night wielding a sacrificial knife, Andrew realizes something must be done. A shaman is called for and she sets about performing a bridge ceremony to rid the couple of their demons.

What follows is heart-pounding series of hallucinations, stabbing, injuries and possessions, where the worlds of reality and dreams collide and become increasingly entangled until Andrew is able to own up to the ugly truth: the other two men had tricked their female tour guide, Sita, into their rooms and raped her while Andrew stood by helplessly. Sita consequently committed suicide. A shaman concludes that Sita\'s family had put a curse on the three men, and although she would perform the bridge Ceremony to guide Sita\'s spirit across to the underworld, her spirit must first be appeased. Andrew must now decide on how best to save his own life.

“The Black Magic”, was a Hollywood production produced by Asun Mawardi and filmed on location in Los Angeles and Bangkok, “The Black Magic” is a psychological thriller, featuring aspiring actors from the United States, Indonesia, and Thailand. Asun’s aim was to produce films that “bridge the gap of understanding between the East and West.” He decided to pick the genre to transpose the idea of “taking advantage of an Asian culture which the west does not fully understand. The Black Magic was the official selection for Shriekfest Film Festival in Los Angeles / Sci-Fi Film festival in 2004. 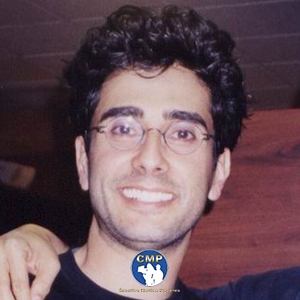 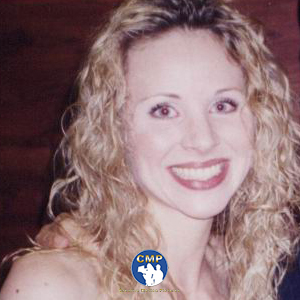