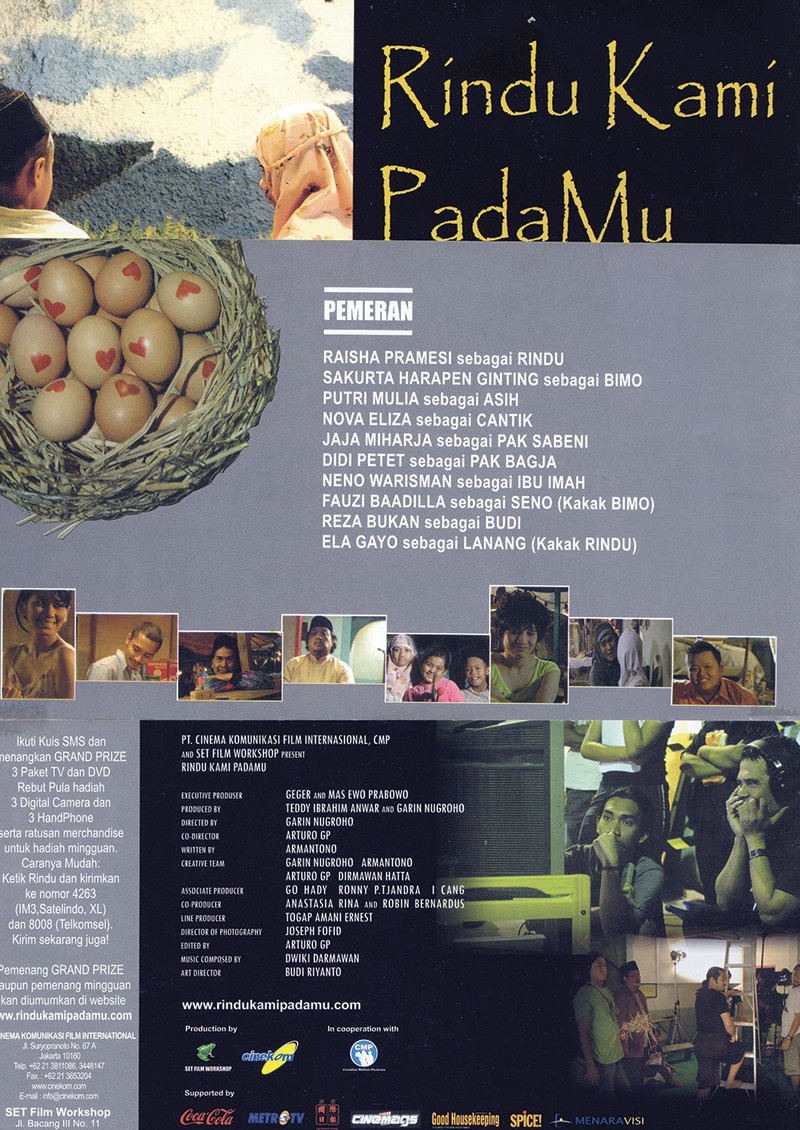 Set in and around a mosque in sprawling Jakarta, Indonesia, during the Muslim holiday of Lebaran, the interwoven stories of family, faith and romantic love in this humorous yet poignant film are revealed through the eyes of kids.

The same year, CMP teamed up with Set Film Workshop, a production company owned by Garin Nugroho, a very talented director from Indonesia, who has won more than 23 awards both internationally and locally. The movie “Rindu Kami PadaMu” won the award for Best Film in the 7th Asia Film Festival Osian’s Cinefan in New Delhi, India. It also won the MTV Movie Award in Indonesia for the best crying scene and Best Art Director in Bandung Film Festival, Indonesia. 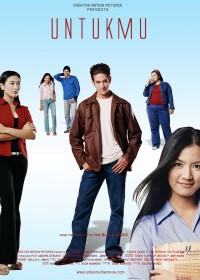