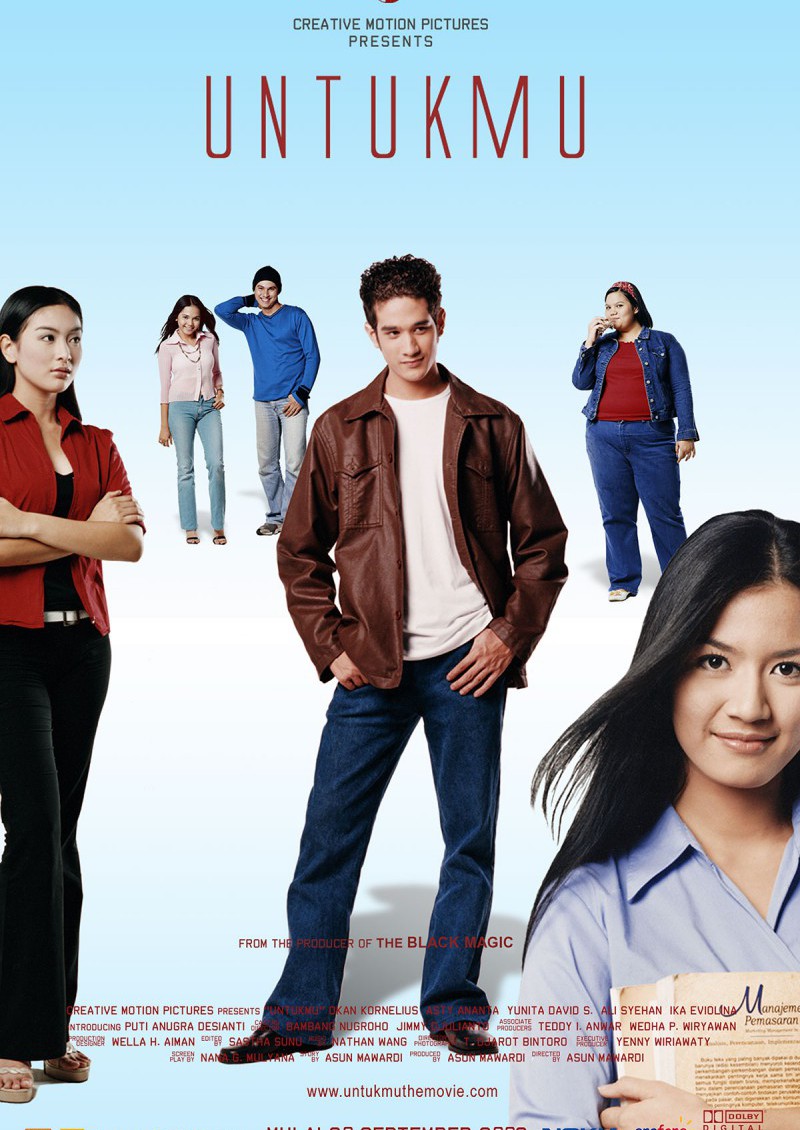 Untukmu, a love story movie between Laras (Asty Ananta) and Ryan (Okan Kornelius) in their campus. Ryan is a new student and a top basketball player in his new campus. He is good looking, talented in basketball game and popular among the students. Laras, a brilliant girl, likes reading and spends most of her day with her best friend Sandra (Puti Anugra Desianti).

Anggie (Yunita David), snobbish girl in the campus adored Ryan very much and always looked down on Laras. She teased and hoped to get Ryan, however Ryan just treated her as a friend.He had a problem with his grade and his lecturer tried to help him by advising him to read some references. He asked Laras for help. They often meet and became so closed each other and the love story started from here. Anggie got jealous and hated Laras so much, especially when she saw them danced together at Ryan's birthday party.

One day Anggie, Sony (Ali Syehan) and Monik (Ika Eviolina) looked for Laras and Sandra, they insulted Laras in front of the Basketball Hall where Ryan was practicing. Ryan heard that and was very angry with them. Because of the misunderstanding, Laras avoid to meet Ryan. Finally Anggie came to Ryan for apologize and Ryan honestly told her that he loves Laras, Although disappointed, Anggie realized her mistake and apologised to Laras. Ryan didn’t show up during the final game and the game was in the rival's hand. In the last minutes of the game, Ryan showed up with his confidence to win the game. At the end Ryan's team win. Ryan and Laras finally get back together.


ABOUT:
In 2003, “Untukmu” was produced and directed by Asun Mawardi, “Untukmu” won The Best Cinematography award at the Bandung Film Festival in Indonesia. 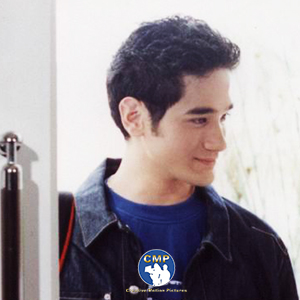 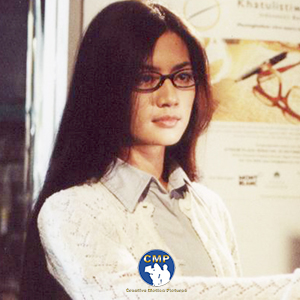 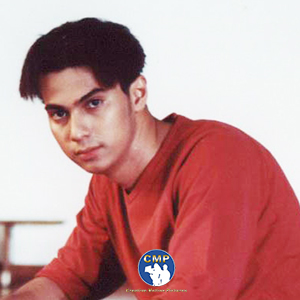 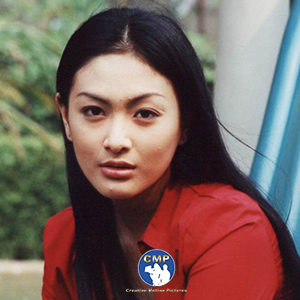 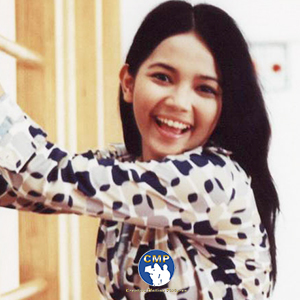 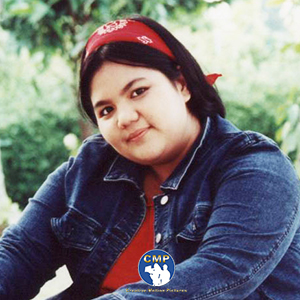 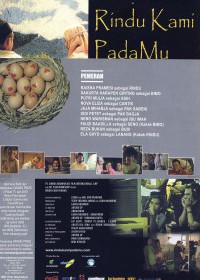 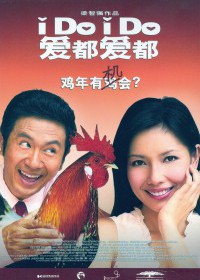